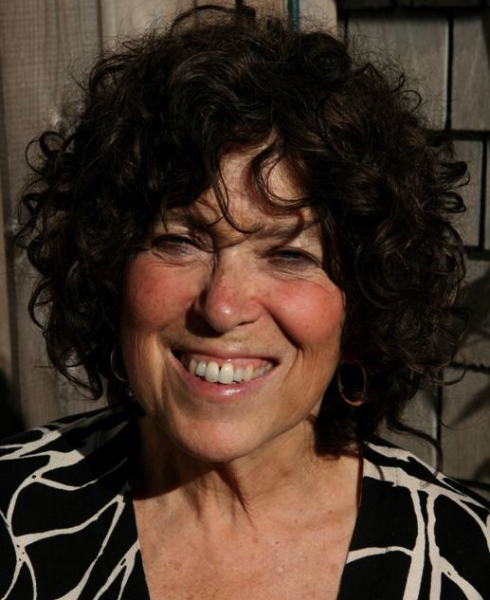 Martha Friendly is the executive director of the Childcare Resource and Research Unit, which was part of the University of Toronto when she founded it in  1982. As a policy researcher, Martha is an active participant in the cross-Canada child care movement that has been advocating for a universal public system of high quality child care since the 1970s.

Following an uncompleted PhD in social psychology at the University of Connecticut, Martha began working on early learning and child care-related research when the US Head Start program was initiated in the late 1960s.  After immigrating to Canada in 1971, she worked as a child care researcher --first  at the Social Planning Council of Metropolitan Toronto and then at the University of Toronto's Child in the City research program.  In the early 1980s, she received first provincial (Ontario) and then federal funds to develop the Childcare Resource and Research Unit at U of T's Centre for Urban and Community Studies. Martha remained there as  CRRU's director and a senior research associate until federal funds to child care activities were cut by the Conservative government in 2007.

Martha has authored many popular, academic and policy documents on early learning and child care including two books, book chapters, journal articles, reports and opinion pieces.  She  has received a number of honours including the Queen's Jubilee Diamond Medal and an honourary doctorate from Trent University in 2015. She is currently co-investigator on a SSHRC Partnership Grant exploring the alignment of child care, parental leave and work  for families and a member of the Expert Panel for the Minister of Employment and Social Development on early learning and child care.

Besides working for almost 50 years on research and analysis on child care, Martha has been an appreciative and involved user of child care. Her formative first child care experience was as a parent at the York University  Co-operative Day Care Centre in the early 1970s. Both of her children, and then her grandchildren, had the benefit of quality public and non profit child care from their infant rooms through school-age.